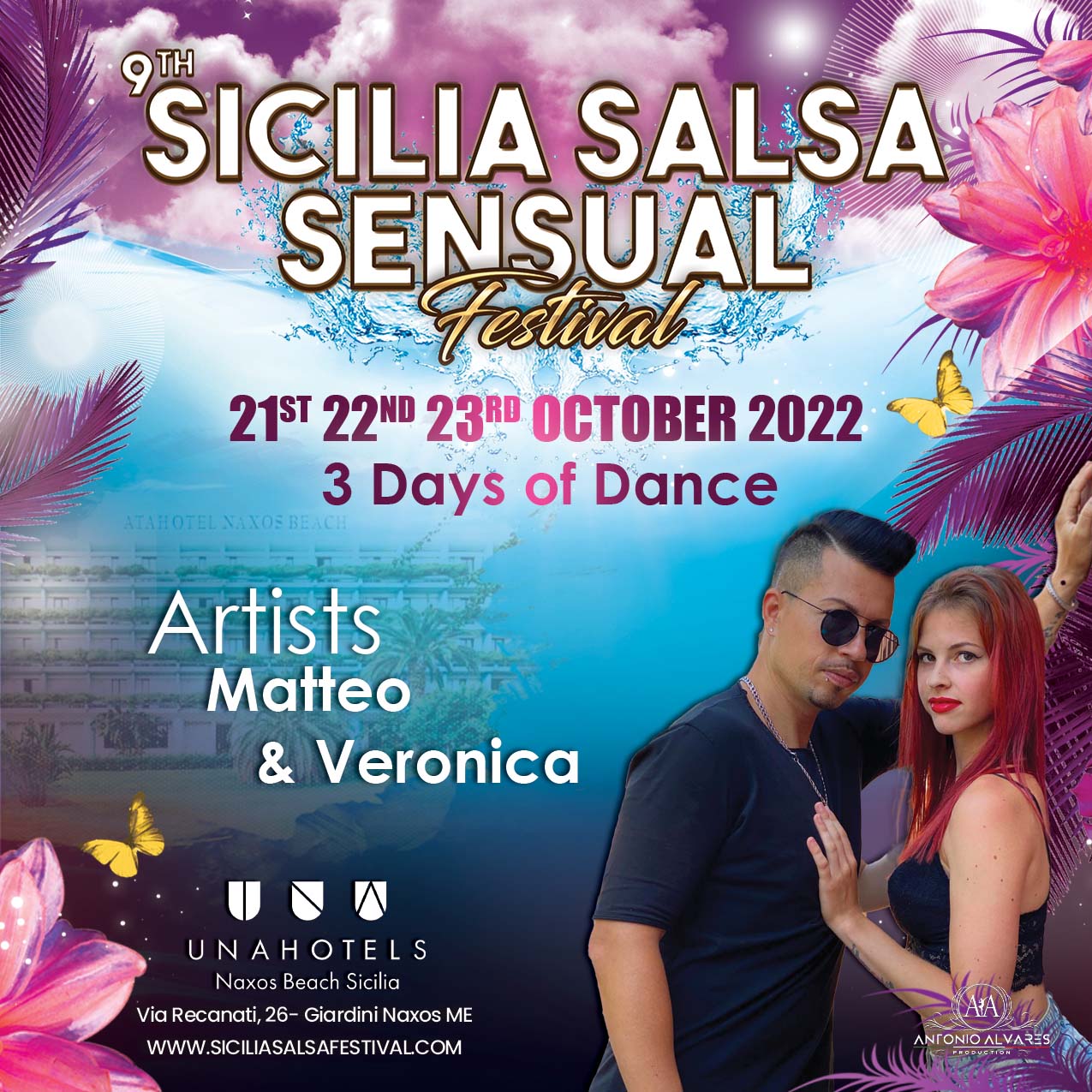 Matteo Bruno started dancing at the age of 12 and at 16 in the year 2000 he also began to study Caribbean dances. even in one of the most important academies in Italy he managed to achieve great results so that in 2006 he had the opportunity to enter one of the most famous groups in the Latin American scene by learning and perfecting the L.A. style. Style! After only 1 year of professional experience I start the project LATIN HYPNOTIC Dance Company training dancers and assembling very particular and original choreographies, gaining credibility? and with l? its originality? I transform the L.A. style style in the style HYPNOTIC STYLE With the fusion of other disciplines He immediately had the opportunity to participate in various television broadcasts and was part of the artistic cast of the famous film THE LATIN DREAM which was released in cinemas in 2017 The LATIN HYPNOTIC dance company directed by Matteo Bruno is now one of the best known groups in the Latin world American They have participated in numerous salseri and bachateri congresses all over the world, including Milan, Berlin, Monte Carlo, Monaco, Bulgaria (Sofia), Switzerland, Zurich, Mexico, China, Belgium, Madrid and many other important cities …