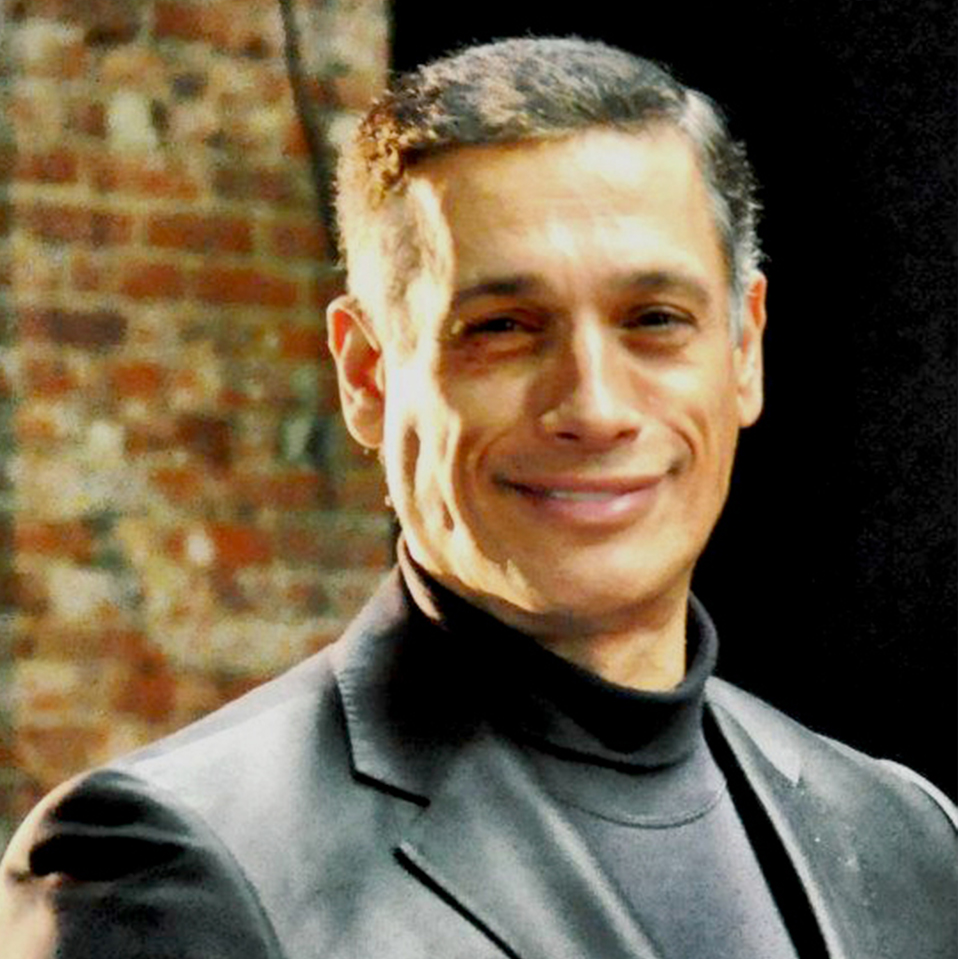 Billy has over 40 years of dance performance experience. Billy began his dance career at the age of 14. With his beginnings as a club dancer, he then immersed himself in ballet studies at ABT and jazz studies with Phil Black and Frank Hatchett. In 1978, Billy’s dance company, the Dance Dimensions were discovered by the late Tito Puente while they perfomed at the Chateau Madrid in New York City. Tito spread the word to Ralph Mercado, who then brought Billy Fajardo and the Dance Dimensions in to perform at Madison Square Garden; a venue they would find themselves in frequently, performing at headliner salsa concerts throughout the late 70’s and 80’s. Billy and the Dance Dimensions also performed weekly on NBC from 1978-1982 as part of the nationally televised “Don Kirschner’s Rock Concert” In 1993, Billy was the the co-director and choreographer for the RMM dancers for the world-renowned “Combinacion Perfecta Salsa Tour”, which featured such stars as Tito Puente, Celia Cruz, Marc Anthony, La India, Cheo Feliciano, Tito Nieves and many more.