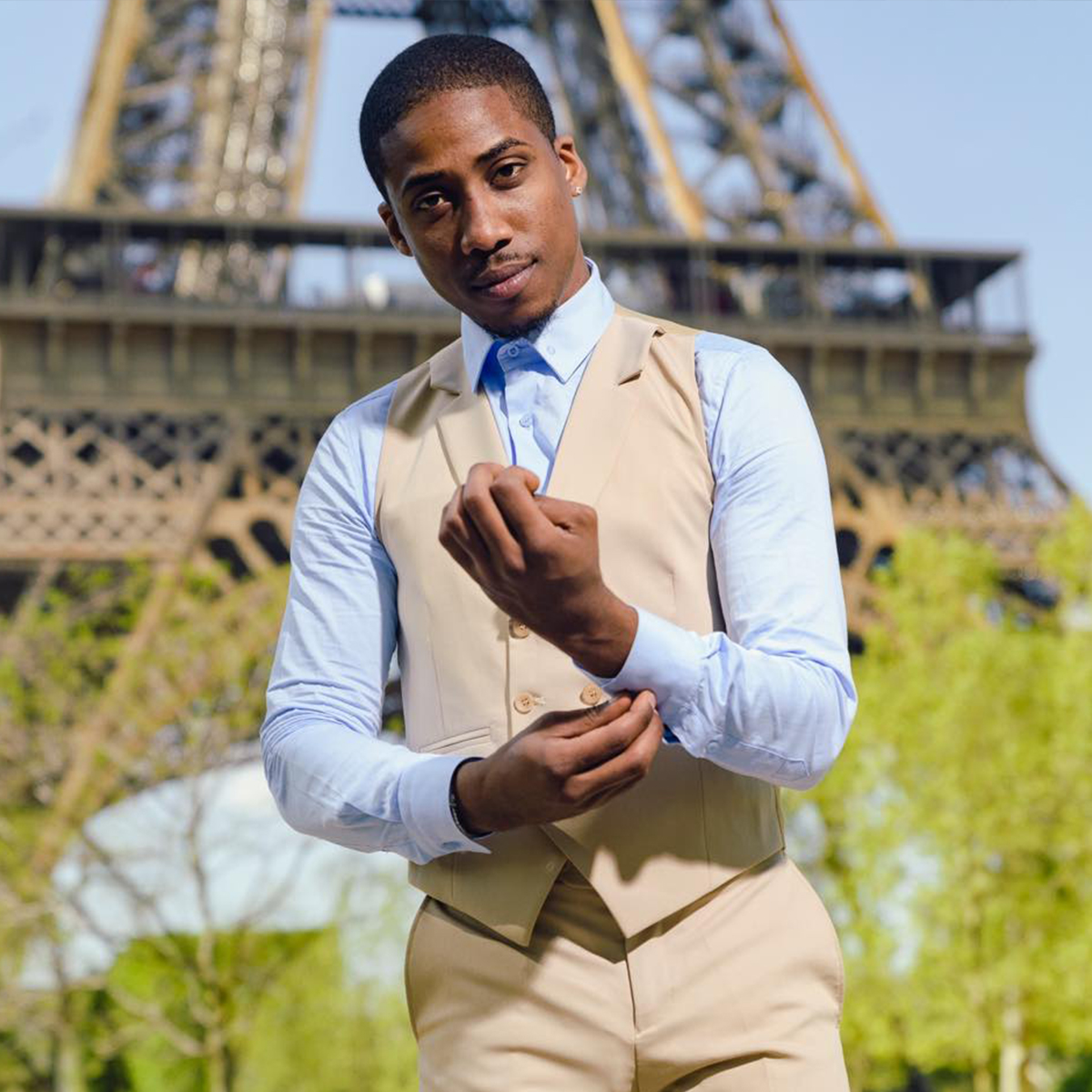 Jose “La Salsa” Diaz, began his dancing career in 2006 under the direct supervision of Osmar Perrones, director of Yamulee Dance Company. He trained diligently and in August 2006 he did his first performance with Bajari de Yamulee. A year and a half later Osmar invited Jose to become part of Yamulee’s professional team. Jose debut as a member of the professional team at the 2008 Salsa Congress in Munich, Germany. ​He has traveled both Nationally and International performing with Yamulee Dance Company and has participated and assisted in teaching workshops in Los Angeles, San Francisco, Boston, Las Vegas, Montreal, Toronto, Sweden, Holland, London, England, Milano, France, Chile, Peru, Zurich, Venezuela andh Spain just to name a few. When not traveling he served as an instructor at Yamulee Dance Studio as well as dance instructor at a local Elementary school in the Bronx. ​Jose launched his professional solo dance career in December 2011 and has teamed up with Nerea Perez of Milan Italy to begin the next phase and journey in his salsa endeavors.