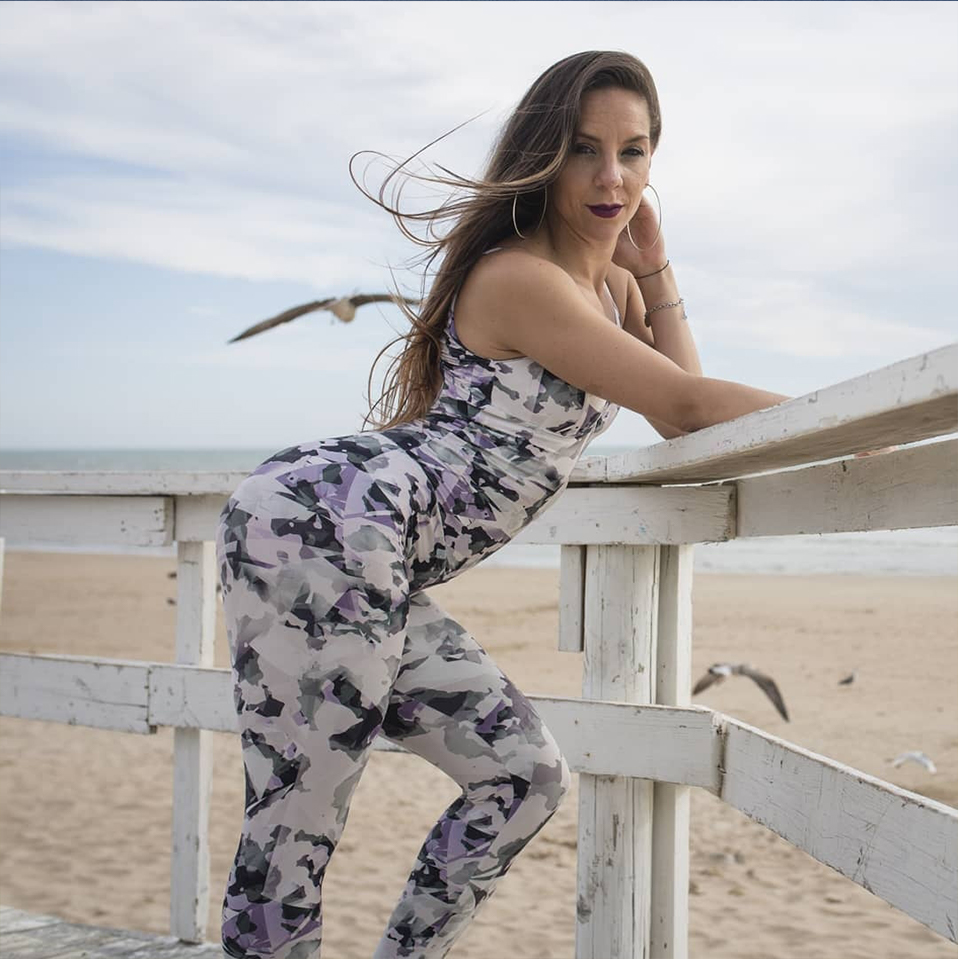 Nerea Perez Rincon born in Jerez de la Frontera (C?diz, Spain). With only five years, she starts to receive classes of flamenco for seven years. A year later she started in hip hop, first as a student and later as a teacher. In 2006 she began to receive salsa lessons from the hand of Pepe Sierra. In 2007 she is part of a group called Pura Salsa from Cadiz, and a year later started in the group Dancing Dragons that in September 2008 the won the competition Salsa Open Groups. A month later she moved to Valencia to live and begins to dance with Ivan Ortega. In 2009 she meets Papa Rumba and becomes part of his company. They interpreted various styles among which are: Afro, rumba, hip-hop, jazz and salsa. In September 2009 she started dancing with Luis Chavez, in December 2009 they are finalists for the USA World Salsa Championship. After the competition she went to live to Helsinki for five months. She worked together Mikko Kemppe in the HSA Salsa Academy. Now she lives in Milano and works in Latin Gem and she dances in Euphoria Dance Company and dancing couple with Jose Diaz.